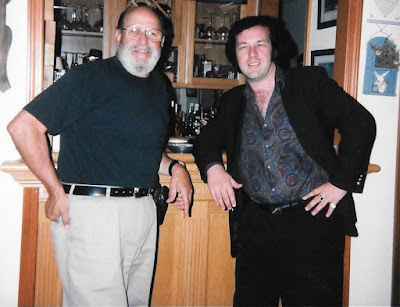 HOLLYWOOD,CA.:November 29, 2016 — It was just the day before Thanksgiving, like any other day really. That morning, my friend Joe Esposito crossed my mind and I hoped he was doing okay. I thought “It would be good to see him and talk with him.” I last saw Joe in Las Vegas this past April. I had seen some rumors online that Joe had passed away, I called Shirley Dieu immediately, but I couldn’t get through, so I sent her a text. Shirley replied “Joe has left us.”

Joe had passed away that morning. I contacted Larry Geller, Mindi Miller and Patsy Andersen-Presley. We could all relate to the loss of our mutual friend. It reminded me of another day, when Elvis passed away. It’s been almost a week now and it’s difficult to wrap around my head that I won’t be able to talk and see him again.

I first met Joe in 1970, Colonel Tom Parker had made arrangements for my dad and I to see Elvis for a few moments during his engagement at the Astrodome. I was 9-years-old at the time. To meet with Elvis in many cases, you first met Joe Esposito. Joe was a longtime friend that Elvis had met while they both were in the Army. Elvis offered Joe a job with him, instead of Esposito returning to his home town of Chicago. Joe accepted and became the foreman of the fabled Memphis Mafia and later Elvis’ road manager from 1969-1977. 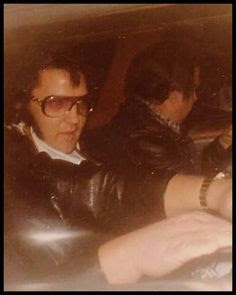 Little did I know at that first meeting how important Joe Esposito would be in my life and what a good friend he would be to me in my life. I saw Joe quite a few times after that meeting. Joe escorted me to see Elvis a few months after my parents and sister were killed in a train accident. He was there as Elvis told me, trying to console me, saying: “A great philosopher once said: ‘To live in the hearts that we leave behind – is not to die.”

I have a flood of memories of Joe Esposito, lots of serious moments, some funny stories and memories of Elvis that he sahred, that I will never tell, because they are private.

I also remember the business side of Joe and how intense and protective of Elvis he was. Some days I though he was tough, but he was looking out for Elvis. He may say “No pictures today.” Joe Esposito did a fantastic job for Elvis, his loyalty lasted until he last day.

In 2000, I was working on a documentary series called “The Definitive Elvis”, what was to be 16 episodes. I was setting up and conducting interviews and doing good. I had gone to see Custom Car builder George Barris and he said “You should come around in a couple of days, Joe Esposito will be here.”

I did talk with Joe and I told him what I was doing, I suggested that he come on board with the project. Joe did come down to the office and he met the CEO that afternoon. He agreed to participate. We were now both Production Consultants for the series and I saw him on a day to day basis until 2002.

It was work and it was fun, he’s say: “Who did you get for an interview?” I replied “Glen Campbell.” He’d say “I got “Mac Davis.” It was a friendly competition of sorts. Once he said “I got Kenny Rogers, we meet him at the Hilton in Vegas. Who’d you get this time?” I said “Eddy Arnold, when we go to Nashville.” Joe was stunned. He said “You got Eddy Arnold, he won’t talk about The Colonel! Joe came by Eddy’s office when I did the interview and then he said: “He talked about The Colonel. How did you do that?” I loved to surprise him.

Whoever came down for an interview, whether he set it up or I did, I noticed one thing: Everybody loved Joe and being around him. So did I. I wore a gold shirt and a gold tie before we went to Cassandra Peterson’s house and Joe asked “Where’s the show?” I said “I gotta look good for Elvira!”

Joe would put everyone at ease if they were nervous. One young lady who was nervous was Joe’s daughter, Cindy Esposito. At the time, she had never been in front of a camera. She spoke of playing with Lisa Marie Presley when they were both little. We never used the interview, but I still have it.

We’d leave each other notes, he’s fax information and his schedules that he set up for interviews and I did the same. I kept them all. Over 200 interviews were done, I conducted most of them and then I said “Joe, You ask some questions too. He was reluctant at first, then he began to enjoy it!”

Joe didn’t like to pose for a lot of pictures, I kept a camera on hand and I talked to him saying: “Joe, You haven’t seen this person for a long time, lets’ get a shot.” He’d never ask for a photo, I would ask for one with me and with Joe and he’s say “Okay.” Thankfully, I did that because a lot of photographs with Joe and friends exist now, that didn’t before.

One poignant interview was with Jerry Weintraub, a concert promoter for Elvis. We met at Weintraub’s Warner Brothers office and went over the years he had working with Elvis, Colonel Parker and of course, Joe. When the subject of Elvis’ death came up, we all went back and we were all in tears. 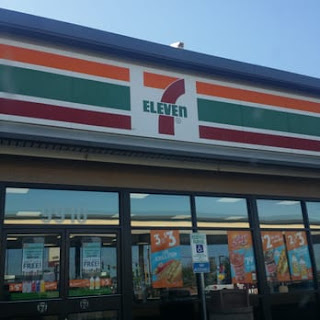 I remember Joe was on a diet and he said “You are going to help me!” I said, “But, Joe I don’t need to lose weight.” Joe continued, wherever we go and whatever we order, you eat half and I will eat half. It will work!” That’s what we did and it did work! Once we went to a 7-11 store and he got a Popsicle and broke off half and gave it to me. Joe looked and me and said: “Half of everything!”

I remember we ate at a lot of Italian restaurants and he loved seafood too. He did pick on me, once when we were in Nashville, Joe found a seafood place. “It’s the best in town! he said. I ordered a steak. He said “This is the best seafood place in town and you order a steak!” He shook his head and smiled.

Joe and I went to the Hard Rock Cafe in Nashville the next day. I noticed a lot of photos with Elvis and Joe on display with some artifacts. I sat down to order. The waitress took my order first. I said “You have a lot of photos of Elvis with his road manager, Joe Esposito.” Joe kicked me under the table, he didn’t want attention. I said “Meet my friend his name is Joe too, he met Elvis once!” She smiled and say “Oh, really? What was he like?” Joe answered “Oh, he was nice…” She said “Oh, that’s great! I will go get your orders.” Joe said “Don, I’m gonna get you for that!” I said “Joe, That was funny! Little did she know.” Jo said “yeah, it was kinda funny…”

One time when we went to Joe’s house in El Dorado Hills, California we were eating breakfast and he said “You want to go to Folsom Prison? You like Johnny Cash, let’s go there. It’s just up the road from here.” So, we went to Folsom Prison. Joe said “We can’t go in, I’m sure we really don’t want to go in!” We stood there awhile and then he said “Okay, let’s go!” We went to Joe’s house and he gave me a tour. He pulled out a jacket from 1969 and said “This is what I wore when Elvis came back to Vegas. Can you believe I wore that? I couldn’t now. Maybe I can if this diet works!”

It seems we were always on the go, Nashville, Memphis, Las Vegas – wherever they was a story or an interview to do. I would have my cell phone near me at all times and I would hear that familiar voice: “Hello Don, This is Joe. Are you up? Meet me downstairs and we will have breakfast. We have work to do!”

I last saw Joe Esposito this past April in Las Vegas. I had been talking with Shirley Dieu, his former girlfriend during Joe’s days with Elvis. Shirley stayed a close friend until the end. My girlfriend and I visited Shirley at her home and she said “I will call you in the morning if you can have breakfast with Joe and I.”

I received a call from Shirley and we went to the restaurant and shortly thereafter they both pulled up and we had a nice breakfast. I told my usual jokes and Joe would laugh and say “Now, that’s funny!” He had lost a lot of weight and wasn’t feeling too good, but he had that spark in his eyes, as he always had. I am glad I was able to see Joe that last time. Thanks Shirley.

It hasn’t sunk in just yet. Joe told me that after Elvis died that it didn’t sink in until much later. He was doing some paperwork and it just hit him. I hope that you have enjoyed some of my personal memories of Joe. I had to wait a bit before I could write about them. I could write a book here, but I will close. My hope is that you could see a bit of the Joe that I knew. He was a helluva guy, respectful, a trusted friend, a problem solver, he looked after his friends. He was the epitome of a good friend and he had a big heart. We miss him and we love him. The world won’t be the same without him. Thank God we have the memories. Elvis used to say “There is a reason for everything.” So, maybe there is a reason I have written this piece about Joe. 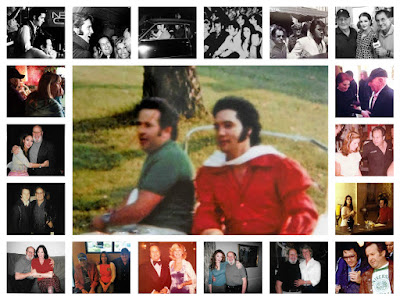 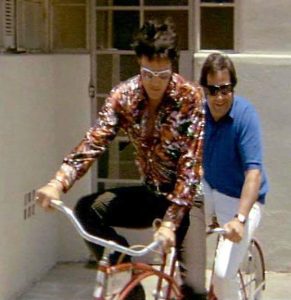 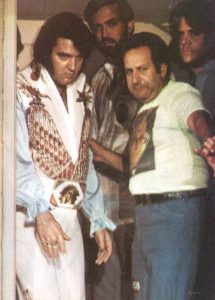 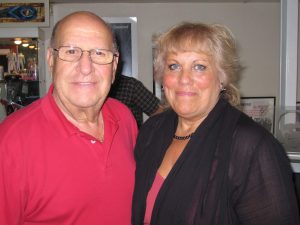