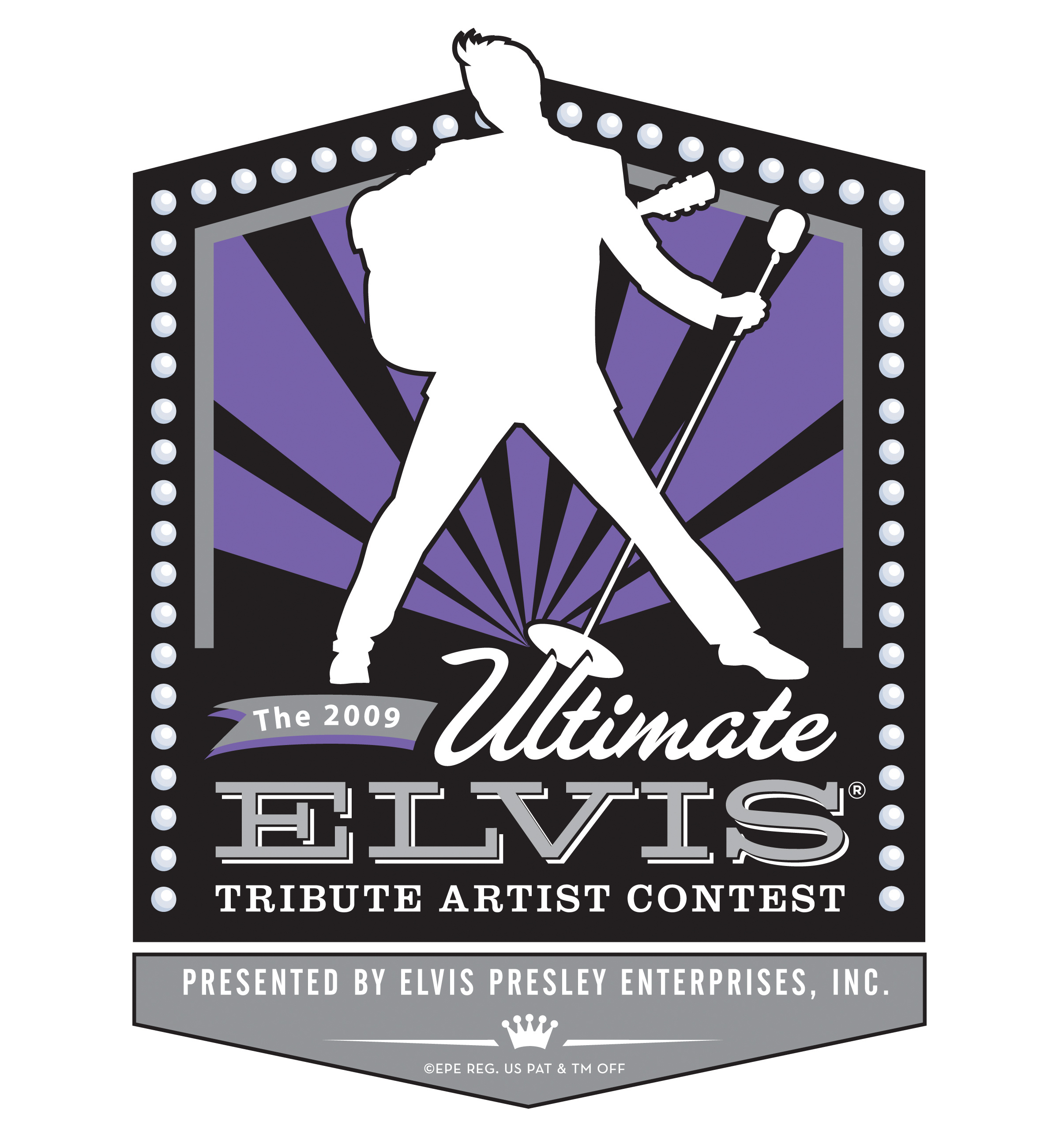 HISTORY OF THE ULTIMATE ELVIS TRIBUTE ARTIST CONTEST
In 2007, EPE announced their inaugural event in which they were looking for the “best representation of the legacy of Elvis Presley.” Twenty-four of the best ETAs from around the world traveled to Memphis during Elvis Week 2007 to compete, with Shawn Klush of Pennsylvania winning the first-ever ultimate title.

In response to the excitement generated by the 2007 contest, Elvis Presley Enterprises has brought the contest back every year since. Brandon Bennett from Louisiana won the ultimate title during Elvis Week 2008, Bill Cherry from Illinois won in 2009, Justin Shandor from Michigan won in 2010, Cody Slaughter of Arkansas took home the 2011 title, Ben Portsmouth from England was crowned the 2012 winner, Dean Z of Missouri took home the 2013 title, Louisiana native Jay Dupuis was the 2014 champion, and David Lee of Alabama was our 2015 winner. http://www.graceland.com/