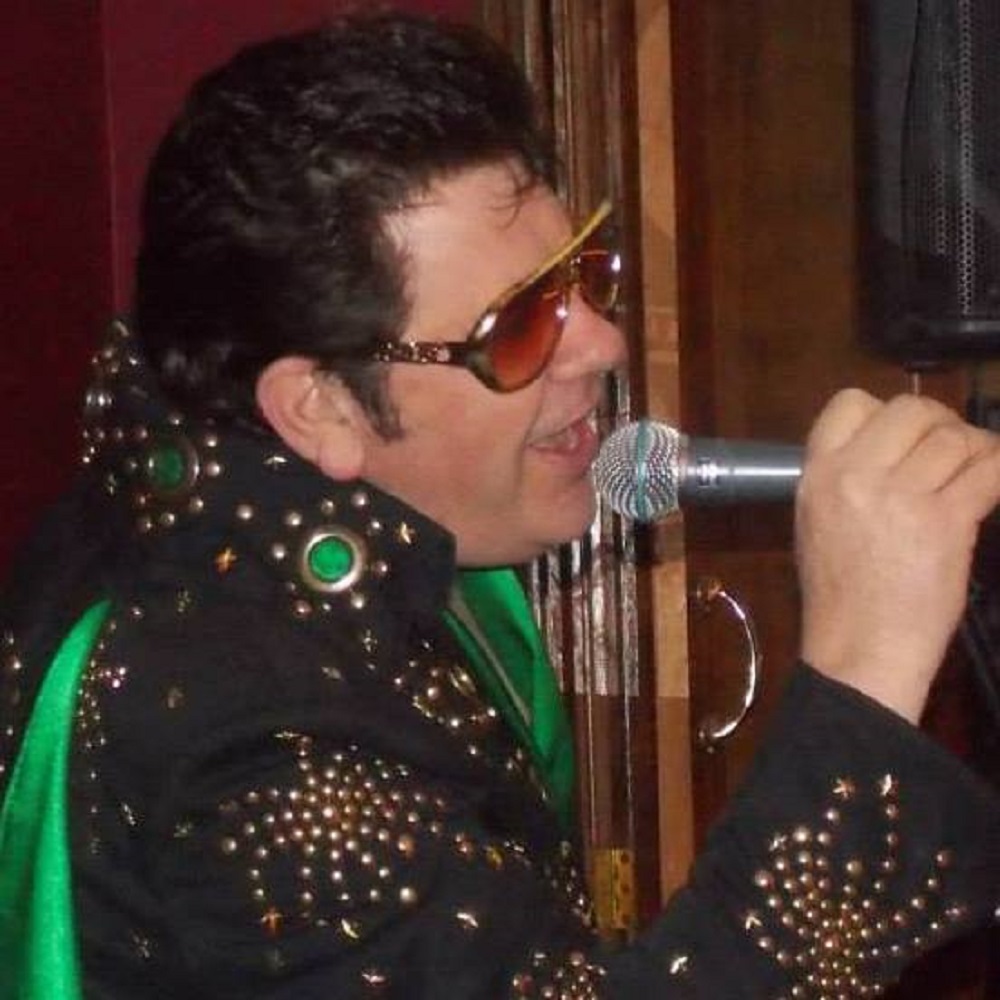 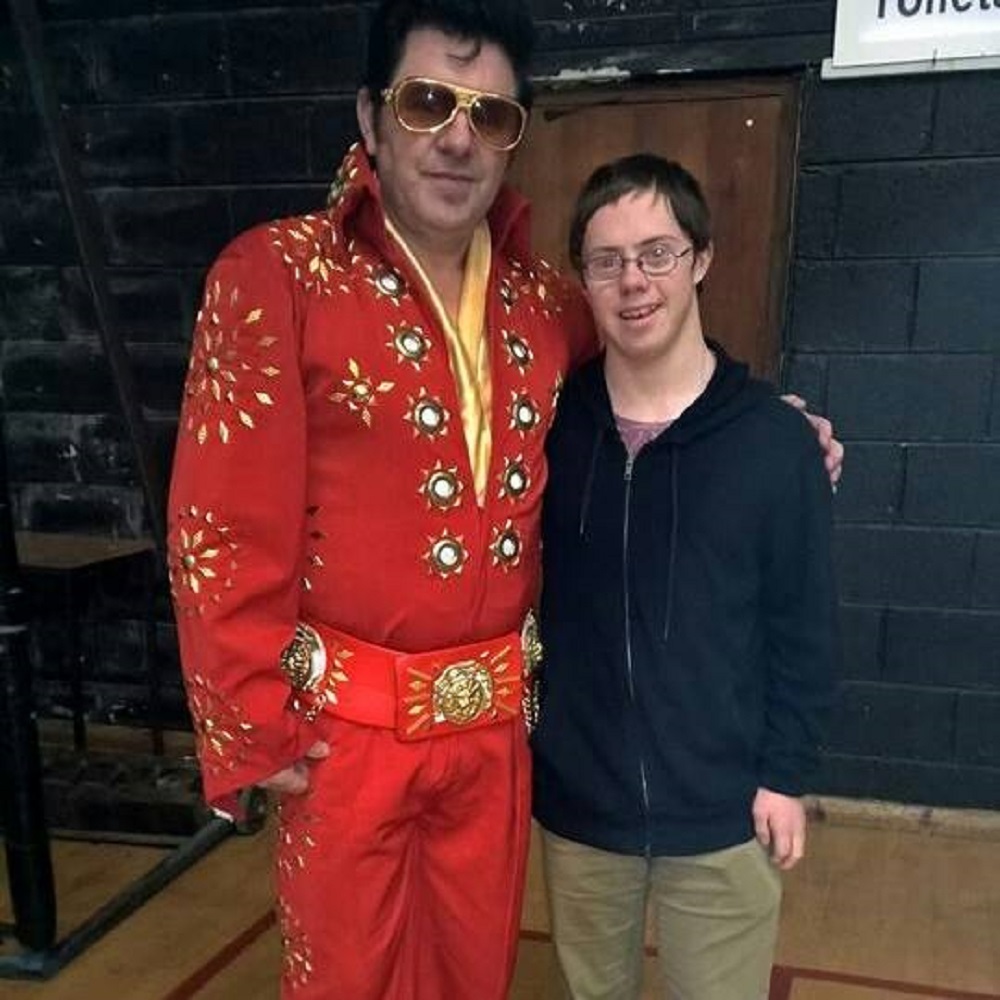 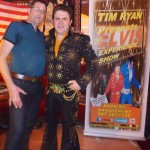 Tim has been an Elvis Fan all his life, and he could not wait to get on stage where he could go out and perform his Tribute to Elvis Presley. He is also a member of the Flaming star Official Elvis Fan-club-Ireland, and he has appeared on Live TV with the Afternoon Show, Seoirge Sisters on TV3 some years ago, at that time he appeared with other Special guests who were also ETA’s. Tim has also raised money for Charity including Katie’s Dream to walk Foundation, monies raised meant that this little girl could have the operation she so desperately needed to help her walk, also Kids Brain Cancer Aware, and he was delighted to help.

He wears the authentic jumpsuits as Elvis wore on stage, and the scarves which are a huge part of his show also is the replica jewellery. Tim performs with both backing King tracks and he can also do a show to backing bands when the opportunity arises. He has a great range to his vocal and he has just recorded his first cover album. (Memories of the King) Tim has also performed on stage with the Legendary Shakin’ Stevens some years ago, while in Ireland doing a show. He has also performed in front of Joey Esposito (Elvis Presley’s Tour Manager) and got a standing ovation for American Trilogy. Sept 2015 he performed in Portcawl Wales to a crowd of over 35,000 people who visit this event yearly, and he won King of the Cabin. Tim also won second place in the Elvis Roots Festival, Hackettstown, Co Carlow, when he performed in the professional Elvis Tribute category coming 2nd to Thomas Gilson from Dublin.